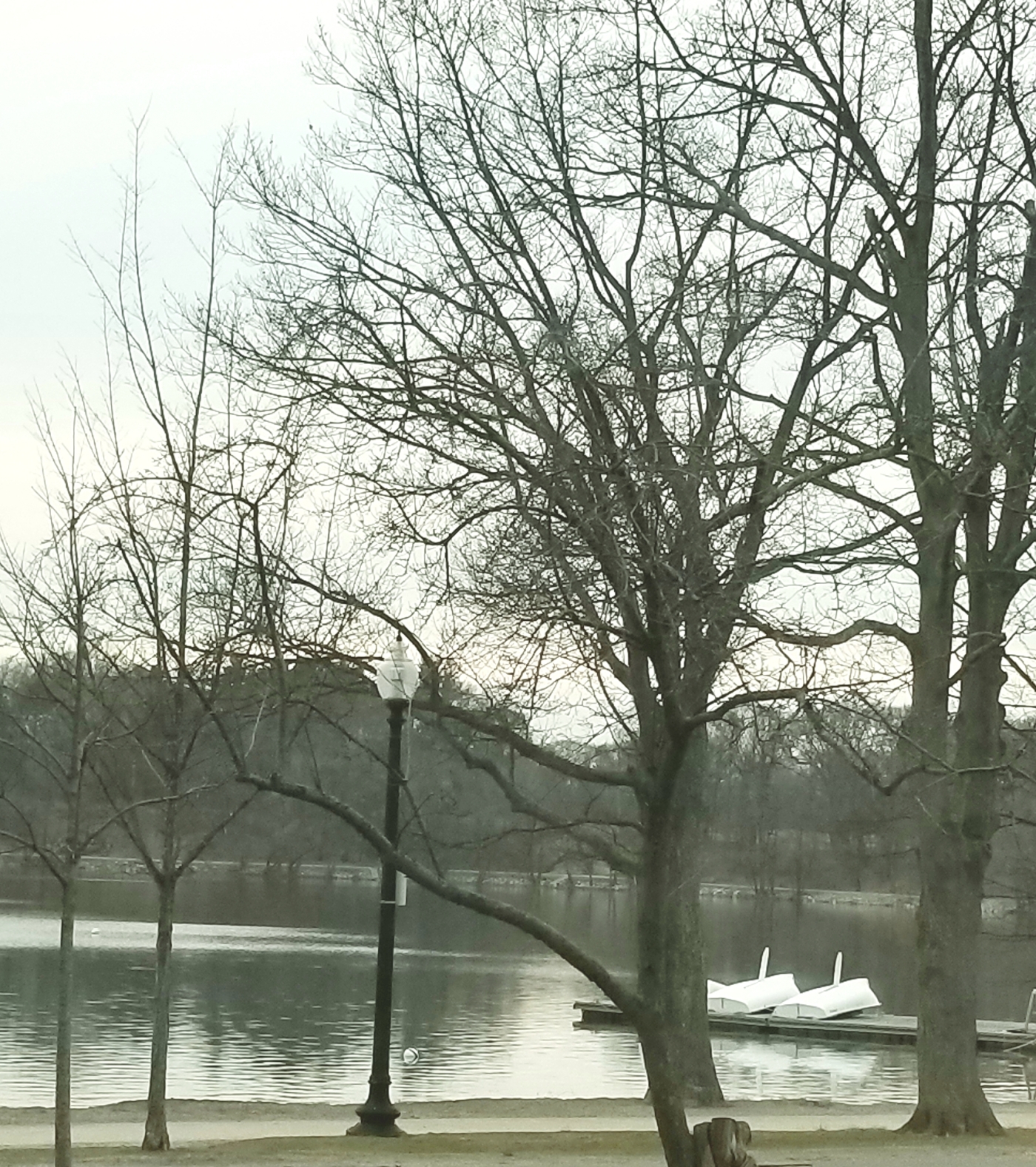 Vulnerability. Low confidence. Weak self-esteem. How do we get there? What forces, experiences, and stories have we taken in – processed with tailor-made interpretations and a conclusion that we are less than….not worth…undeserving of…not up to…not not not…?

Do you ever feel in your gut that something is off, but it’s easier to ignore than the complicated fuss of doing something about it? Does it really feel better to not push back when you aren’t given the raise? Tell yourself it’s fine, you can handle this, it’s better than nothing. Work harder. This must be what others deal with too. So at least it’s not just me.  Look at the positives.  Be grateful.

In the days with my ex-fiancé, there were so many things in sync. I really felt like he got me, and he loved that me. We shared a deep passion for music, and I was elated to be part of his immersion in the local music scene. He is a beloved part of it with thousands and thousands of loyal friends that would do anything for him – as I would have, and tried to. Our bond, as mentioned in an earlier post – was intense and intimate. It made me believe in something bigger than I ever had – bigger than I thought was possible.

From the very start, we used music to share ourselves and open each other up. The threads of melodies, well crafted beautiful lyrics were cemented into our foundation. Through the planning of our “Festival of Love” – the all day celebration of music, with family and friends supporting us the day of our wedding – our entire relationship had a soundtrack. I prepared to sing one of these songs on the day I was going to marry him:

What was it that continued to convince me to believe him when he insisted that I was “fucked up?” Was it loneliness? Demons? Fear? Or did I actually agree with him? Did I believe that I wasn’t worth it? Was I so vulnerable that I told myself this was the best I could do? Be grateful for it. Don’t lose it. Make this guy want you. Show him that you’re worthy of being loved.

The abusive narcissist is only capable of existing within relationships where the other party is either worshiped or reviled. Once the pendulum has swung towards realisation that you are a perfect imperfect human being, it does not swing back the other way. (Reference link)

Here’s the clincher.  I must not have believed I was worthy of his love. Perhaps from the very start.  And it just tumbled from there.

The combination of someone with low self-worth and a narcissist isn’t coincidental.  In fact, we were drawn together: my vulnerability and drive to keep the love on high and his drive to control and diminish my spirit. We were pulled together like magnets.

If he/she puts his exes down, they will put you down. Each of us *is* special and unique – but we are not unequivocally different from one another.  I could never have been enough to fill his insatiable need for admiration and to keep his own feelings of low self worth at bay. And he would always have been a reminder of mine. A cycle that fans the flames of the other. Until the fire scorches and spits you out. And you’re free.