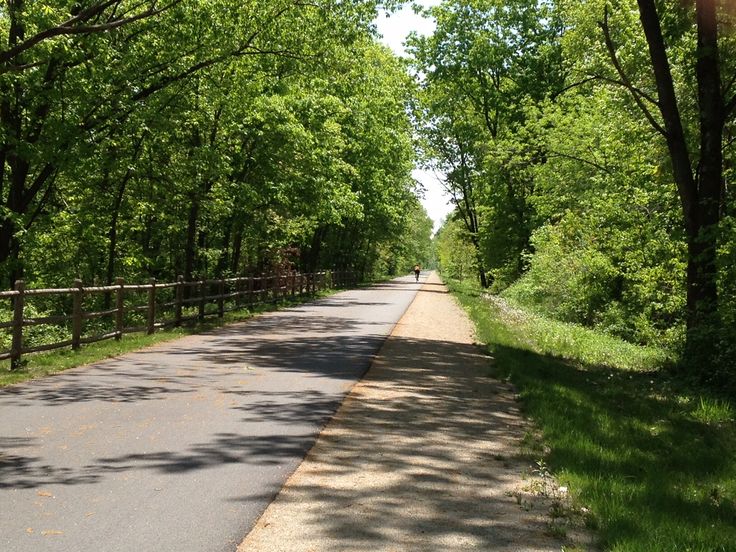 A few days ago, I got a flash back of the day leading up to the very end – of the relationship with my ex-fiancé. I had seldom thought about that part on repeat. As opposed to the other minutes I rode into the decision to try and take my life. Those I recall in bright, slow hues.

There was a whole day spent with him and his entire family following the morning counter-slamming of his ring, indicating he was emotionally charged up again – or – the end of us. We spent hours outside on an unseasonably sunny, warm day walking along the river together: while he kept his distance and did not utter a sound to me, and I pushed his youngest nephew on a bigwheel. We seemed a perfectly content bunch as I strolled with his mom, dad, brothers and the kids on their scooters racing ahead gleefully. The group of cousins that were super bonded would speed their scooters by us and veer intentionally onto the grass until they tumbled and laughed with each other and did it allover again.

“Group photo!” His sister-in-law called out. The group got together and I didn’t move quickly to join.

“Rachel, come on,” He said flatly and waved me in.

The night before we had just arrived into town to meet the rest of his family for a holiday. We made hotel arrangements and went over details for our wedding weekend with his brothers. Now here we were, in the middle of a run of the mill snapshot that had been staged too many times to count in our four years together. Not one of his family members could have ever surmised that he had withdrawn from me already and that this time, he wasn’t coming back around.

Was he masterminding that entire time? Orchestrating to remove all his things from our home during those very hours? While I tried to let the fumes of his anger die down, and caught up with his parents, expecting a civil conversation between us later to hear each other out…was he directing a friend via video around our home, in another state, more than four hours drive away on which of the items to take and which to leave?

Was I so oblivious that he had it all figured out even before the Jackson Browne concert that evening where he left me to get plastered alone? Those excruciating moments in the theatre are tough to recall now, almost a year later. I sat before my favorite artist as he sang his hauntingly beautiful words and melodies, and I cried hard. I know the people sitting around me noticed. I couldn’t hold it in. I whimpered, tried to catch my breath. I was scorned. Pushed aside. Ignored. Dropped. Iced out.

I didn’t know it was really really the very end at that time. I wouldn’t let myself. I drowned in beers. I was so desperate for his attention – no, his love. Where was the courtesy for the woman he was spending his life with? He loved me, right? This was the most powerful love, right? The “love of his life?” I was the one he never wanted to be without, wasn’t I? No, the answer to all those questions was no.

Why haven’t I had that day on repeat? It was the most eerie of any moment in the final 24 hours. Even more than being locked out of his family’s home, leaving me at a hotel and being told to take the bus back home in the morning. And, when I returned home, all of his things are gone. His response on the phone when I called in hysterics is “there’s nothing to talk about.” Click. Gone. No goodbye to the kids. Weeks later, I’m iced out by their mother and the rest of his family.

In his steely presence that day, wasn’t I just letting the temperature drop so we could both calm down and make sense of the argument that drove him to demand my apology and angered him more that he didn’t get? Or was I hiding from him? I thought I was waiting for a better time to re-connect on this somewhat meaningless fight, waiting for him to transition back to human from robotic, waiting for his eyes to be full instead of empty, waiting.

In the sunny walk along that river path, where I strolled with his family, was he watching carefully from yards away, feeling smug and proud of his sharp and unassuming plans that were already at play? He was withdrawn, but calm. Probably reinforcing his theories of being wronged and justifying the urge to lose me fast. Toss aside. Wipe wipe. Move on. Done.

Did I notice any of it? Could I see his angry, turning pupils spew fire in my direction from where he kept his distance? One of the times that I paused to look down the path toward him – to see where he was, get a reading, find a sign of life, or be put at ease – was it so profoundly satisfying for him to see his naive prey in the bright sun? So sad and pretty because she doesn’t know what’s coming. He had the straight shot right then and there, but instead he chose to plunge the arrow in and drag it around awhile before leaving me to bleed out.

One thought on “The Illusion of Being Close”