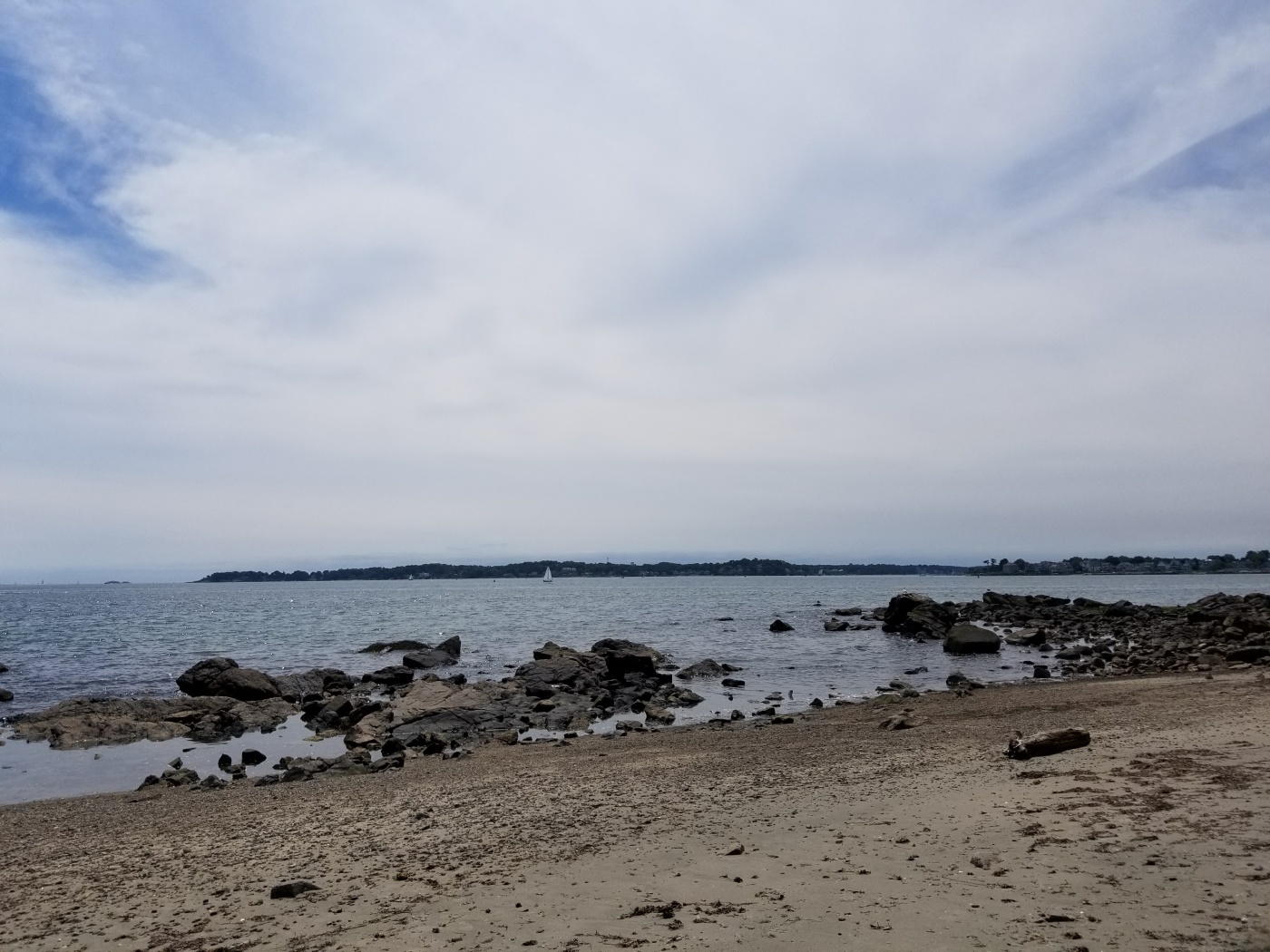 There is so much stuff out there for dealing with change. How to handle it. How to avoid it. How to prepare for it. How to master it. How to get someone else to do it. How to do it so it doesn’t look like you’ve done it. When essentially change is happening all the time. In us, in them, all around us. That cute hometown you have nostalgia for isn’t going to stay like it was. Your shiny things will fade and dull. You will have different thoughts. And then change them again. What is the point in feeling scared or sad about any of it? Are we stuck in an unreasonable vortex that dizzies us with fear for everything we truly cannot change, on repeat over the course of our lives? We’re so goddamn busy getting ready for the change, no wonder we don’t take notice while it’s happening. Then poof! It’s changed and we feel caught off guard.

Caught off guard like I thought I was, when the ground beneath me split open and the man and children I was spending forever with abruptly left. It wasn’t like anything I had ever experienced before (not even during my divorce six years ago, a sad but amicable and loving split). It really did feel like I fell into the hole beneath me, the ground wasn’t solid. I couldn’t remain on my feet. Gravity was the heaviest it had ever been, and my stomach was glued to the floor. There was no final conversation, no sad goodbye, no gave-it-our-best-shot chat, no mutual agreement to part and move on, no arrangements made, no inkling whatsoever. One night we’re booking arrangements for our wedding and negotiating on a new house, the very next day he’s moved his things out of our home telling me there’s nothing to talk about. Done.

Where were the shifts leading up to this monumental change? Why did it seem so utterly unexpected? How could it have been? Was I not paying attention over the past four years? “Were there signs?” People wonder and ask me now. What would I think if this had happened to someone else? Would I be quick to judge in my mind – their relationship must have been rocky. Something must have been off. Poor communication. He was cheating. She’s an enabler. How could she not know this was coming? She’s probably a crazy bitch.

The truth is, I must have thought it was possible for him to leave for good, but I decided not to believe it was. I believed his words over his actions and reactions.

Months of introspection, yoga, meditation and healing. I’m still connecting the dots that have become illuminated as the stuff I didn’t recognize as signs. Funny, I remember a slew of times that I asked him to pinch me, because it didn’t feel real. I asked him to tell me that yes, we were going to stay US forever, and be this happy. “Baby, nothing is going to happen,” he’d say. “I want you for all the days I have.”

I was scared it wouldn’t last. Behind my sure-footed confidence, there was anxiety and mistrust. His cruelty, lack of empathy for me and ultimatums – the rough spots that I gave up on dissolving. He wore me out. But he knew I was on to him. I didn’t always obey his self-perceived authority.

I wonder if she’s asking the same thing. Telling him how she feels like it’s too good to be true. “No, sweetheart, it’s real, and nothing is going to happen,” he’d reply. The same promises, the same responses. The same plays. The same words. The same look in his eyes. The same feigned love. I wonder if she’s hypnotized yet? Is there a chance, even after a mere four months together that she could doubt his love for her? Will she be caught off guard? 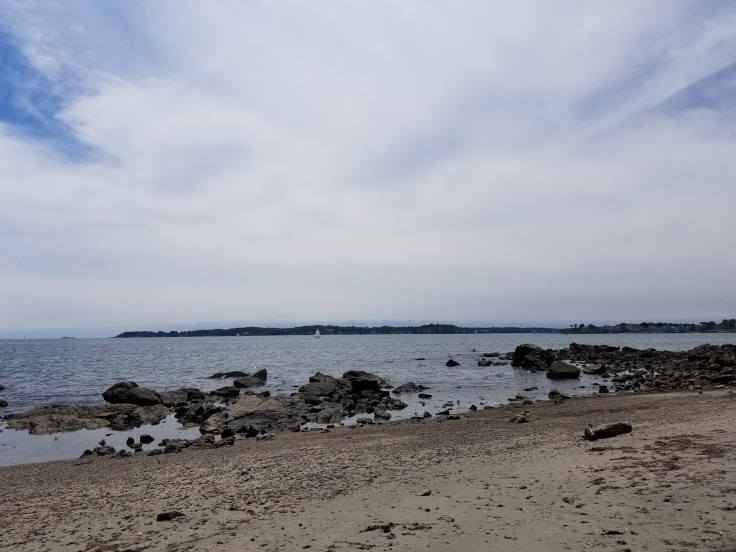